We are back from the ether!! It's been a long time, but I finally have a way to update the website again, so expect A LOT more frequent updates from us.

We're three quarters of the way through our little project to release a new song every month of the year, and I'm really liking the way things are shaping up. It's taught us so much about the whole kit and caboodle of being in a band. Zane has started coming forward with more songwriting and guitar ideas, Ryan has been writing some of his coolest baselines to date, and I've grown a beard that has really added to my credibility as an artist. I can't wait to see how we wrap this up. Three songs to go, then we're on to the next thing.

I'd also like to announce officially that we have a new addition to the Appalachian Intellect family-- Mr. Garrett Furry, one swell fella and a really good friend of mine who also happens to be a helluva musician. He started playing with us about a month ago, and we're still teaching him the old songs and figuring out the transition from a three-piece to a four-piece, but it's been really fun to see how much more flexible we're going to be able to be from now on. So when you see a fourth guy with us playing guitar, or the drums, or an egg shaker, or just dancing around, that's good ol' G-Fuzz.

Anywho, just checking in, letting you guys know that we are, in fact, still alive and still making music.

Oh, and check out this month's song!! 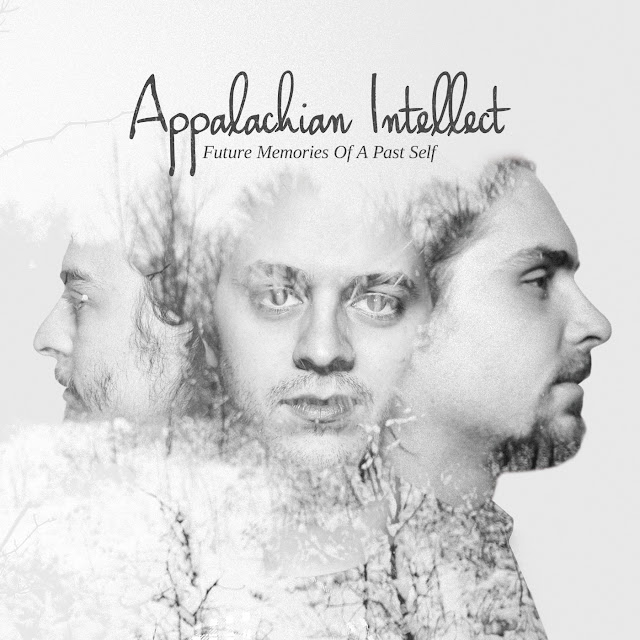